Evolution: The value of information 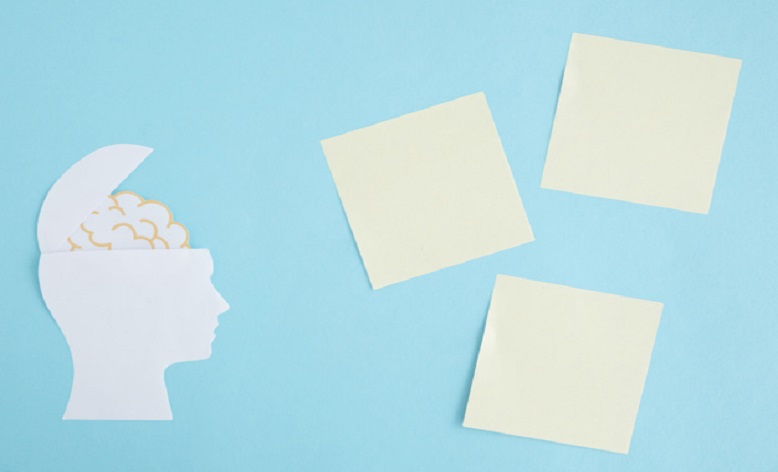 In an important theoretical advance, which appears in this issue of Nature Human Behaviour, Stephan Jagau and Matthijs van Veelen shed new light on the impact that information has on cooperative behaviour1. A long tradition across the social and biological sciences has emphasized the positive role of information in social interaction. Whether it's people assessing if they can trust each other, employers deciding which workers to hire, or bachelors trying to find a suitable romantic partner, we face serious risks when we don't know who we are dealing with.

Classically, researchers have proposed two basic mechanisms by which information can be a socially beneficial force. One was famously illustrated by a model of the used-car market2: if potential buyers can't tell whether the cars on the market contain critical defects (that is, are ‘lemons’), this undermines the incentive to put good-quality cars up for sale, and the market dries up. In other words, a lack of information about what buyers were getting could drive away honest sellers — a lesson that applies not just to used cars, but to a wide range of situations in which one party knows something that the other party does not. The other mechanism involves the maintenance of cooperation in groups, where reputation plays a critical role3: information about past actions allows cooperators to hold defectors accountable, and thus creates a motive for selfish people to be nice.

But recent work suggests that information may also have a more sinister side. Imagine that a new colleague asks you to cover for her at work. Because you’ll probably need a favour later, you agree to help. In the end, though, your colleague leaves the company after a few weeks, and you never receive this future benefit. If you had known that she would be leaving, you may not have helped — it was your lack of information about her future plans that created an incentive to be nice. Hence, here is a case where information actually undermines social welfare. Illustrating this point, a game-theoretic model4 showed how removing information can promote cooperation: if most interactions are repeated, but people can't find out what the future holds in any particular situation, purely self-interested people will cooperate.

Instead of being totally absent, however, information about the future is often attainable — but at a cost. For example, it can take time and effort: if you had bothered to talk to others at work, perhaps you could have learned that your co-worker was planning to move to Hawaii. The cost could also occur within your own head, as captured, for example, by the ‘dual-process’ literature in psychology: if you had deliberated more, perhaps you could have figured out on your own that your co-worker was leaving, based on her increasing tardiness and purchase of Hawaiian shirts.

Recently, we developed a formal model of such scenarios5,6. In our model, virtual agents sometimes faced ‘social dilemmas’, where cooperation does not pay off (like in the example with the colleague who moved). Other times, they faced ‘coordination games’, where it pays to cooperate if the other player is also cooperative (for example, if your colleague had actually stuck around to pay your favour back). Instead of being totally impenetrable, as in prior work, information about which kind of interaction you were currently facing was available — but costly to acquire. We found that acquiring information could undermine cooperation: if most interactions involved coordination, agents evolved a cooperative default, but would switch to defection when deliberation informed them that they were facing a social dilemma. Conversely, our model did not uncover any situations in which agents paid costs to seek out information that led them to become more cooperative — even in coordination games when it could be in one's self-interest to be nice.

For the dual-process defection strategy to emerge, people must live in a world in which it is sometimes, but not usually, self-interested to be nice to others. The precise details of the world we live in are therefore an important determiner of whether information can promote or undermine the greater good. Interestingly, current empirical evidence tends to support the dual-process cooperation strategy identified in both models: a meta-analysis7 found that deliberation undermined cooperation in social dilemmas (although see ref. 8), and had no effect on — rather than increasing — cooperation in decisions involving coordination. Jagau and van Veelen's model highlights the importance of empirically exploring the role of information in situations where cooperation is self-interested.

Second, Jagau and van Veelen consider a wider range of strategies for repeated interactions than the models discussed above. They show that strategies that start by defecting and then wait to see if the game continues, instead of intuitively cooperating and paying for information at the outset, can also be successful. This is because one can gain information for free as the game unfolds9.

Third, Jagau and van Veelen also build on a recent model of ‘strategic ignorance’10. This earlier model demonstrated that it can be beneficial for individuals to decide not to seek out certain details about their situation, provided that these individuals can signal their lack of knowledge to others. This insight has been leveraged to explain, among other things, how organizations and people are able to maintain productive long-term relationships: if your business or romantic partner knows that you are committed to not seeking information about other potential partners while you are in relationship with them (as signalled by a legal contract or an uncontrollable emotion like love), they may be more likely to trust and stick with you. Jagau and van Veelen show that this ‘cooperate without looking’ principle is even more general than previously thought, providing further evidence for the universality of strategic ignorance across a broad array of situations.

More generally, Jagau and van Veelen's study highlights the essential role that formal modelling plays in building theories about human behaviour. By their nature, formal models must exactly describe their assumptions and are constructed using a shared mathematical language. This allows researchers to synthesize prior theories, to make clear testable predictions, and to unambiguously assess the impact of relaxing previous assumptions. In contrast, verbal theories often lead to arguments in which researchers talk past each other, disagreeing about the importance of various assumptions or even about what the basic models in question involve. Jagau and van Veelen provide a powerful example of integrative theory building, helping to generate cumulative knowledge rather than inventing a new theory for every new observation.

In the age of social media, online dating, and government surveillance, questions about the societal value of information are more pertinent than ever. Jagau and van Veelen's comprehensive analysis — and the future work it will inspire — will undoubtedly help shed light on these complex and pressing issues.