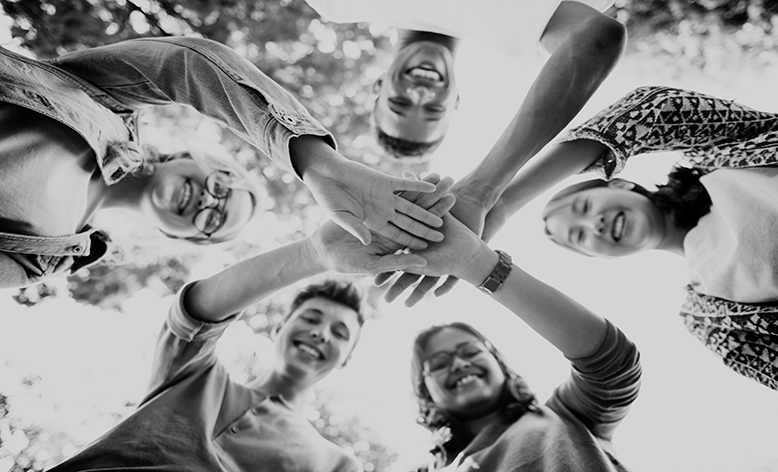 Teen suicide is a serious problem. But there are signs to watch for, and sources for help.

What the Research Shows

Teen suicide is a growing health concern. It is the second-leading cause of death for young people ages 15 to 24, surpassed only by accidents, according to the U.S. Center for Disease Control and Prevention.

According to experts Michelle Moskos, Jennifer Achilles, and Doug Gray, causes of suicidal distress include psychological, environmental and social factors. Mental illness is the leading risk factor for suicide. Suicide risk factors vary with age, gender, ethnic group, family dynamics and stressful life events. According to a 2016 fact sheet distributed by the National Institute of Mental Health, research shows that risk factors for suicide include depression and other mental disorders, and substance-abuse disorders (often in combination with other mental disorders). More than 90 percent of people who die by suicide have these risk factors. The risk for suicide frequently occurs in combination with external circumstances that seem to overwhelm at-risk teens who are unable to cope with the challenges of adolescence because of predisposing vulnerabilities such as mental disorders. Examples of stressors are disciplinary problems, interpersonal losses, family violence, sexual orientation confusion, physical and sexual abuse and being the victim of bullying.

Referrals can be made for treatment, and treatment can be effective when signs are observed in time. Intervention efforts for at-risk youth can put them in contact with mental health services that can save their lives.

Suicide is a relatively rare event and it is difficult to accurately predict which persons with these risk factors will ultimately commit suicide. However, there are some possible warning signs such as:

What the Research Means

One in five teenagers in the U.S. seriously considers suicide annually, according to data collected by the CDC. In 2003, 8 percent of adolescents attempted suicide, representing approximately 1 million teenagers, of whom nearly 300,000 receive medical attention for their attempt; and approximately 1,700 teenagers died by suicide each year. Currently, the most effective suicide prevention programs equip mental health professionals and other community educators and leaders with sufficient resources to recognize who is at risk and who has access to mental health care.

How We Use the Research

Stop a Suicide Today is a school-based suicide prevention program that has experienced success with a documented reduction in self-reported suicide attempts. Developed by Harvard psychiatrist Douglas Jacobs, MD, Stop a Suicide Today teaches people how to recognize the signs of suicide in family members, friends and co-workers, and empowers people to make a difference in the lives of their loved ones. It emphasizes the relationship between suicide and mental illness and the notion that a key step in reducing suicide is to get those in need into mental health treatment.

National Suicide Prevention Lifeline 1-800-273-TALK or visit their website.
The National Suicide Prevention Lifeline's mission is to provide immediate assistance to individuals in suicidal crisis by connecting them to the nearest available suicide prevention and mental health service provider through a toll-free telephone number: 1-800-273-TALK (8255). It is the only national suicide prevention and intervention telephone resource funded by the Federal Government. 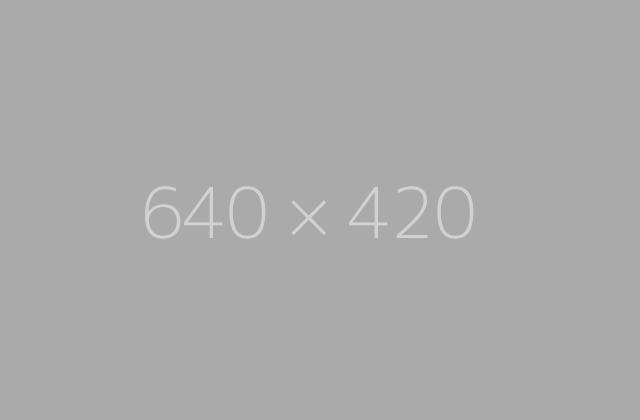 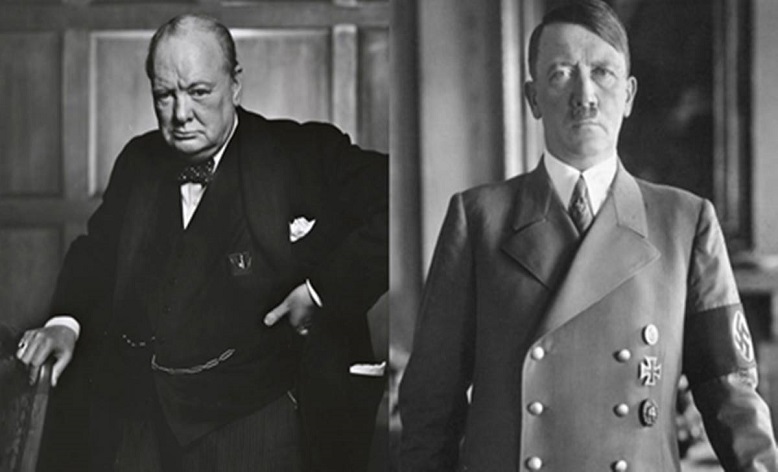