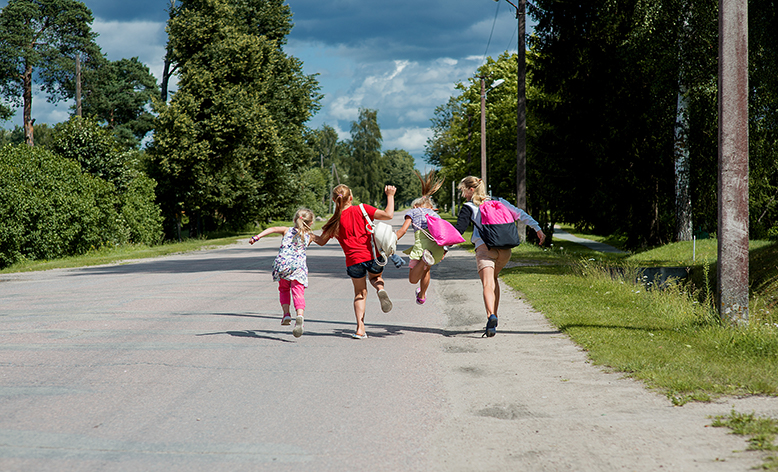 Responding to the Needs of Children and Families Following Disaster

Natural disasters have been in the headlines recently, more so than usual. Most disasters are unpredictable and hard to control, but we do have control over our disaster preparedness and what happens after a disaster occurs. Part of what we can do is mobilize the affected community. Psychologists can and do make major research-based contributions here, not only in easing individual suffering, but also in drawing upon and coordinating the resources of the entire community to ensure the most effective preparedness and response.

Teen suicide is a serious problem. But there are signs to watch for, and sources for help. 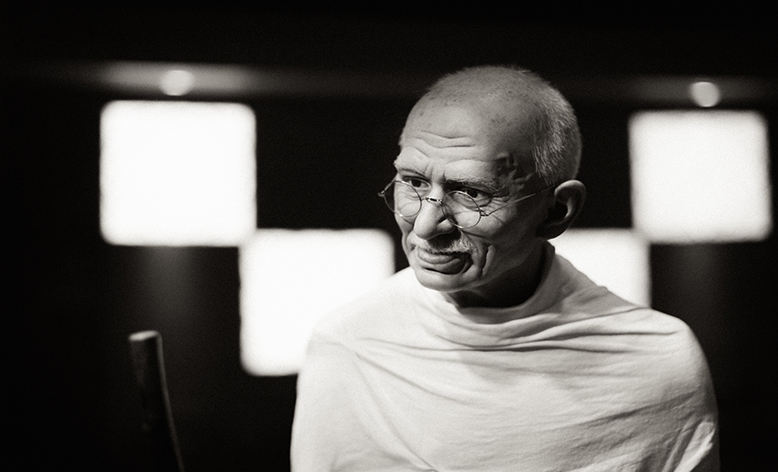 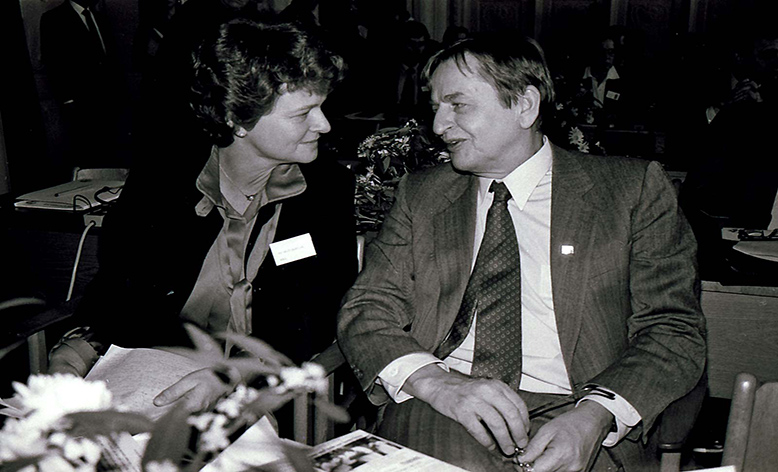 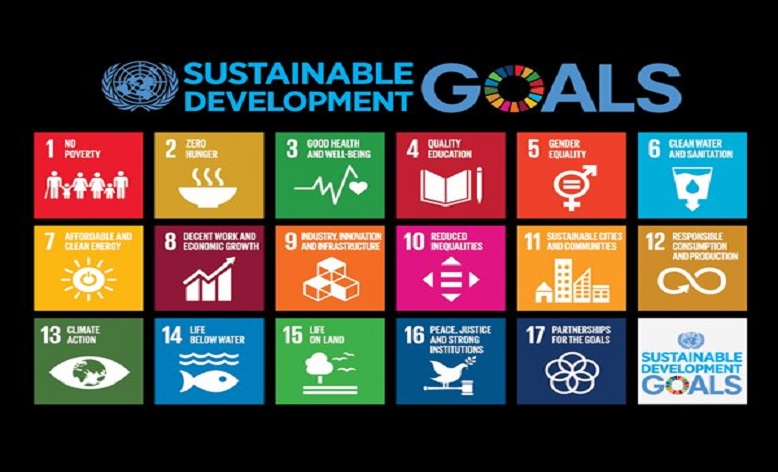 The Need for Social Balance

John Kenneth Galbraith, in his work on “The Theory of Social Balance” stated “the line which divides the area of wealth from the area of poverty is roughly that which divides privately produced and marketed goods and services from publicly rendered services.” Although these words were penned 60 years ago, they are still relevant today. 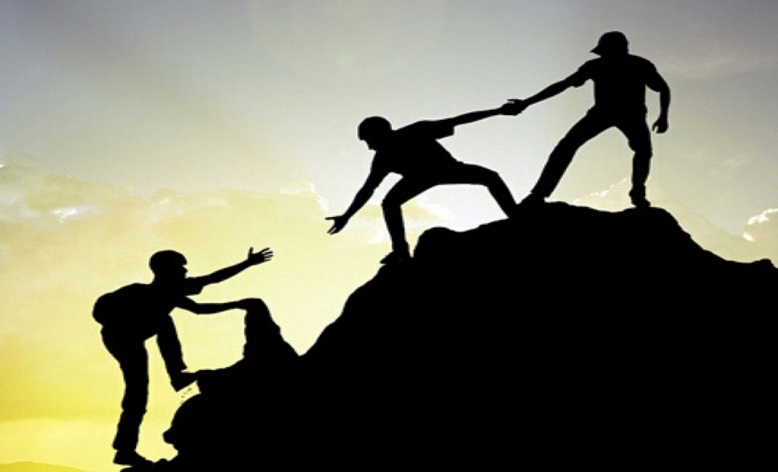 Prosocial behaviour, like trust and cooperation, is a fundamental feature of human society. Despite its ubiquity and importance, there is no scientific consensus about the origins of prosociality.